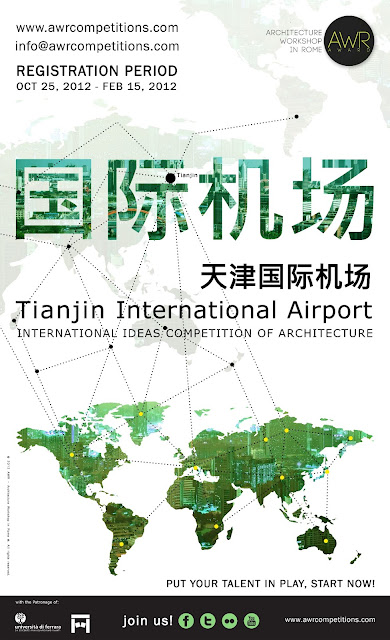 Sino-Singapore Tianjin Eco-city is the 2nd flagship Government-to-Government project between Singapore and China after Suzhou Industrial Park. The project was mooted by then Singapore Senior Minister Goh Chok Tong and Chinese Premier Wen Jiabao in April 2007, against the backdrop of rapid urbanisation and increasing global attention on the importance of sustainable development. On 18 November 2007, Singapore Prime Minister Lee Hsien Loong and Chinese Premier Wen Jiabao signed a Framework Agreement for Singapore and China to jointly develop Sino-Singapore Tianjin Eco-city.

The Tianjin Eco-city’s vision is to be “A thriving city which is socially harmonious, environmentally-friendly and resource-efficient – a model for sustainable development”. This vision is underpinned by the concepts of “Three Harmonies” and “Three Abilities”.
“Three Harmonies” refers to:

“Three Abilities” refers to the Eco-city being:

The Terminal project should develop the above mentioned guidelines. We recommend to conceptualize the designs in the form of diagrams and sketches to illustrate different stages of the proposal from the concept to the final project.

The Eco-city site is situated 40 km from Tianjin city centre and 150 km from Beijing city centre. It is located within the Tianjin Binhai New Area – one of the fastest growing regions in China. Tianjin Binhai New Area is in turn located in the Bohai Bay region (which covers Beijing, Tianjin and part of Hebei Province), which has been identified as the next growth engine in China, after the Pearl River delta and Yangtze River delta.
Tianjin Eco-city has a total land area of 30 sq. km. When fully completed in around 2020, it will have a population of 350,000 residents. The start-up area is scheduled for completion by end-2013.