We start here with the Keg Apartment, which the author identifies as a design based on naming, or on the deformation of the find. The “stable vehicle” series of works is a final kind of inhabitation, that takes place as an act of creation – the last we have allowed – as “We are forced to put together old existing things in order to act as creators”.
Starting with Benjamin’s idea on the essay as a passage between fragments, Antonas expands his vision of today’s civilization as a massive reordering of existing items: “In this archeology of the given we are called to discover, crop, cut, paste, distort and transform”. Collage becomes a conceptual attitude of condensation rather than a simple technique, a way to comprehend the real in order to appropriate it, as we need to appropriate to inhabit.
The Keg Apartement proposes such an inhabitation, in form of a program, using existing vehicles as a system of “abandoned spaces”, transforming them into movable holiday rooms or small offices. The project aims to make a statement on the art-work and the process of art creation, where naming, defining, mixing fragments and recontexualizing are identified for their self-conscious artistic character, while we feel that the etherotopic – architectural – value of movable habitations lies just on the background.
Full description text after the images.
Sources:
aristideantonas.com
antonas.blogspot.com
Antonas’ Flickr and Keg Apartment set 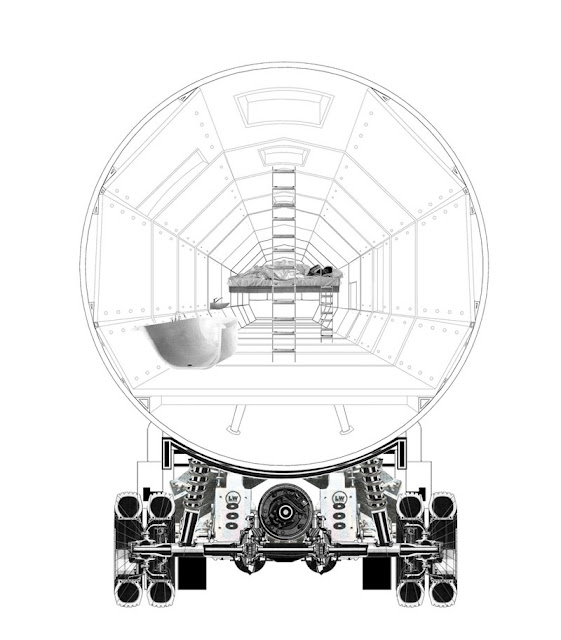 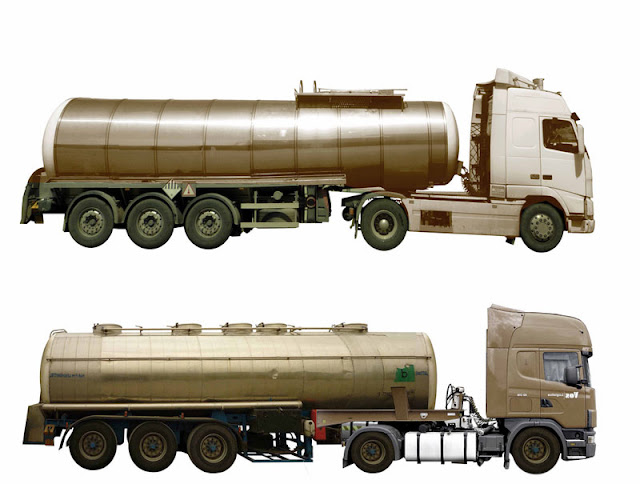 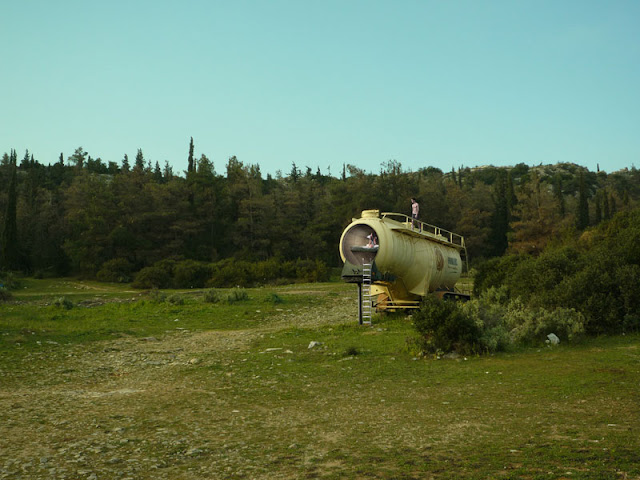 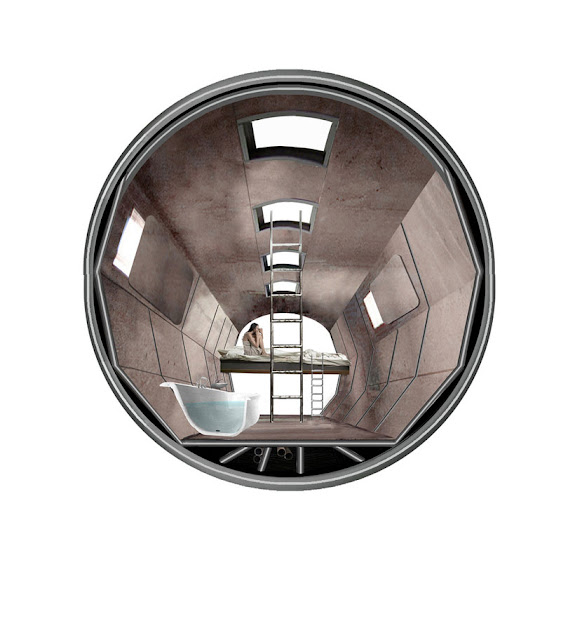 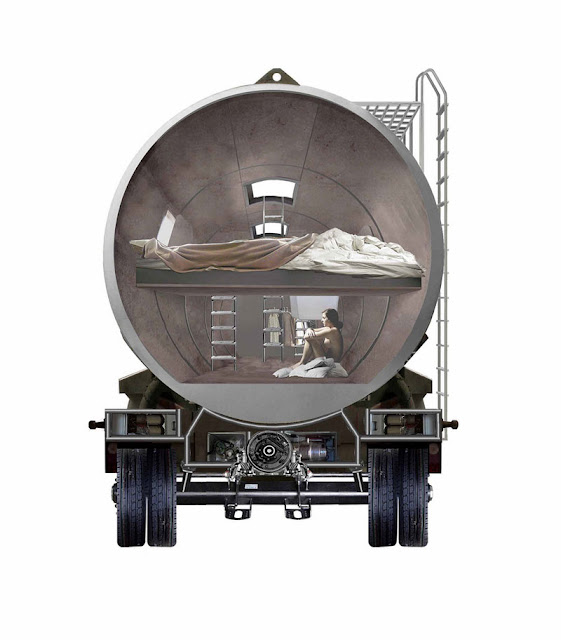 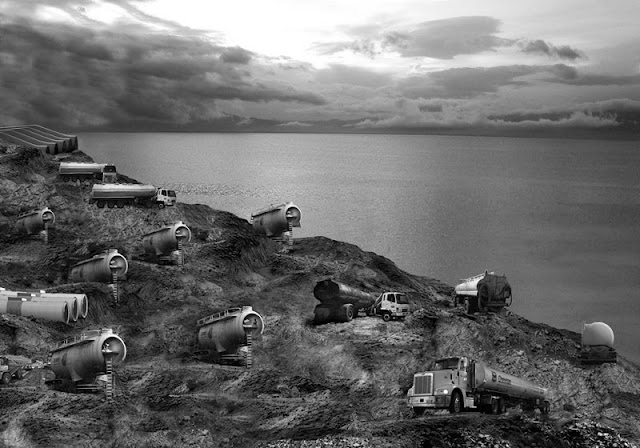 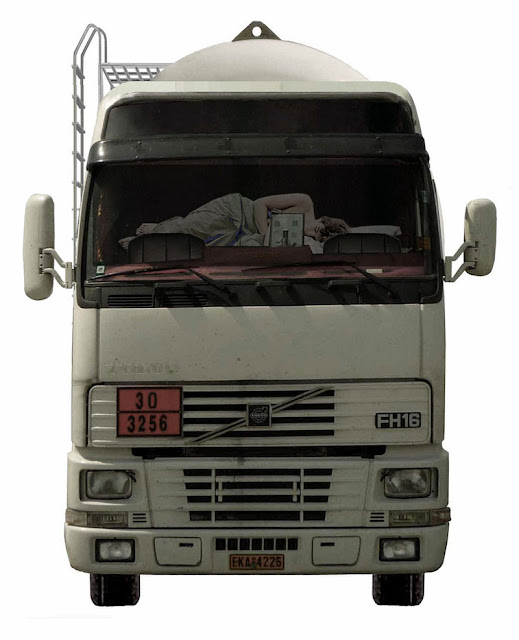 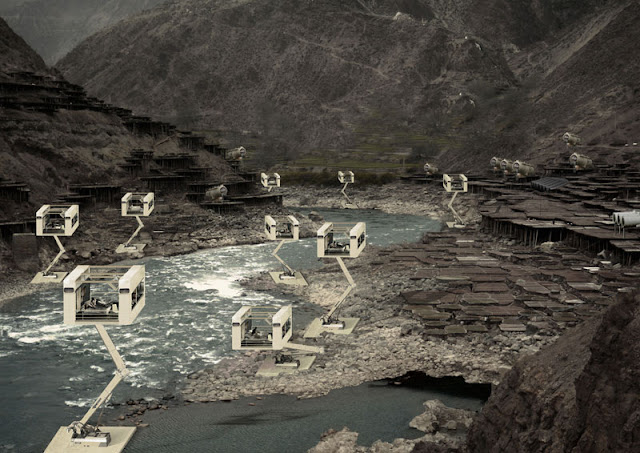 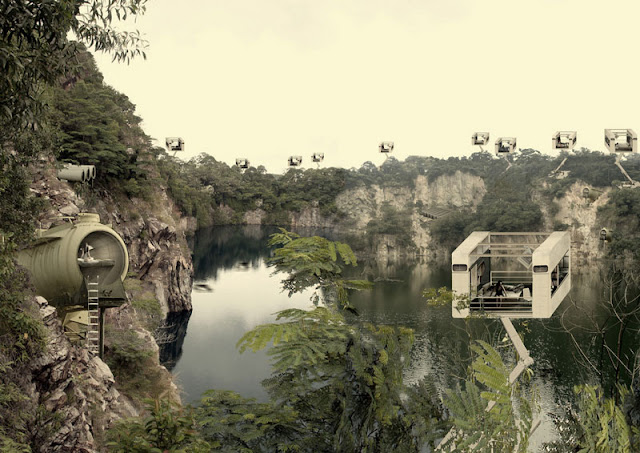 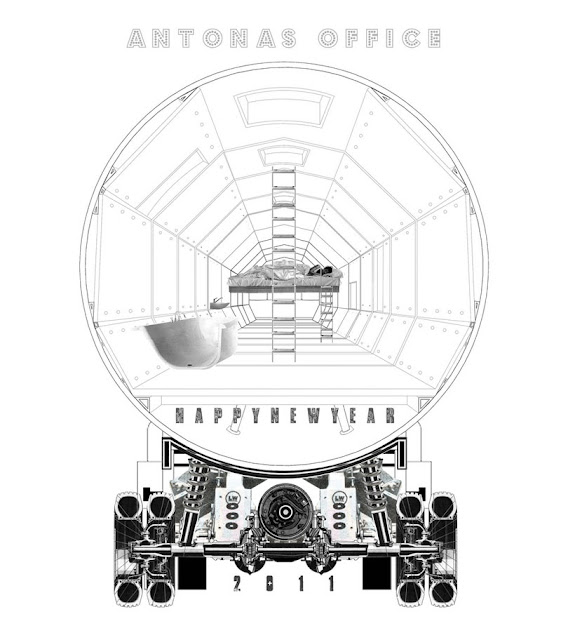 An important aspect of what we could name “civilization of today” lies on the possibility of rearrangement of existing things. We detect this civilization of rearrangement when we think about a growing dj culture or the culture of curating.
These ‘post production’ instances mark the will to elaborate a plethora of a heterogeneous set of existing elements through a single move of selecting: this selecting act determines the character of each particular choice. These post-production works are analogue to works of a particular collage. We can think about the civilization of today as a multitude of desperate moves to reorder a huge storehouse of juxtaposed elements. This particular rearrangement is in the same time a move that determines unifications of the multiple and in the same time it requires the handling of an existing material in a way that this material gets a new meaning. In this new aesthetics of quantity, the idea of rearrangement can be considered as a type of creation. I remember Walter Benjamin’s idea about what an essay could be: a series of fragments: the essayist was called to put in a line those fragments and to take care and handle the junctions between them. Then the whole work was not an accumulation but something different, a passage between fragments. Today this exact line and the junction are no longer needed. We seek for interesting re-appropriations provoking approaches of different elements, transformations of the given. This aesthetic orientation brings a new meaning of simple collage techniques. Collage is not now just a creative act of putting together different elements in a Max Ernst rationale. We are forced to put together old existing things in order to act as creators. The existing things are destinated to be the creative material of tomorrow. Collage is rather an intellectual attitude and a way of conceptual condensation than a simple technique. It requires our comprehensive action in order to re appropriate the given. An appropriation is a type of inhabitation.
The series of my ‘real fake’ works and my ‘stable vehicle’ works are proposing such inhabitations. In the ‘stable vehicle’ series I use existing transportation wagons of different types in order to think about this particular garbage as a system of ‘abandoned spaces’. They form rooms that can still move or can function again as movable. They can be used as holiday rooms or as small office places, if we think of them as places equipped with network collections.
What is exactly a design in such a procedure, as could be the keg apartment, for instance? I could answer: a particular naming. Or: a deformation of a find. In this archeology of the given we are called to discover, crop, cut, paste, distort and transform. This intellectual act is ruled by some commands of photoshop. Images have a strange role in this particular archeology of the excess. We share its items as if we share concepts. I remember Sol Lewitt’s sentences on conceptual art that may take a different meaning here: ‘Ideas can be works of art’. ‘If words are used, and they proceed from ideas about art, then they are art and not literature; numbers are not mathematics’. ‘All ideas are art if they are concerned with art and fall within the conventions of art’. A constructive naïveté is under preparation, where naming and defining is in the same time identified to the artistic character and to the ‘work of art’ ‘itself’. We detach fragments from their background and rediscover new possible promises that they could give us. An ironic post digital culture will investigate the depth of this present civilization of the plethora.
The keg apartment is proposed as a program. One can also recognize different strata of architectural solutions in this work. They are grouped here in two versions. The keg wagons can be detached from their cars and can form more stable units for a certain period. A big circular window can be introduced in the vehicle’s cylinder towards the car’s side with the use of an enforced circular frame. This will give the form of a window open to the driver’s section or to any chosen view if the keg stops in a particular way. The circular window can also serve as a projection screen surface if a special tissue is unfolded.
[ Architect: Aristide Antonas
collaborator: Katerina Koutsogianni ]
www.socks-studio.com
Pubblicato da AWR Staff a 12:46