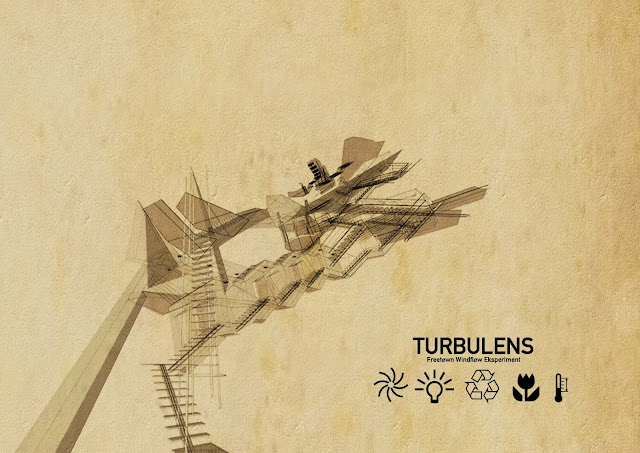 In the heart of Copenhagen exists another world: Christiania. This part of the city is different in many ways – it is a place with other rules and other possibilities: the residents decided to break with the rules of society and to create their own values – it is one of the most fundamental issues to understand this social experiment. Christiania is open for new ideas, also in the field of sustainability: In 2010, the inhabitants organized the "bottom meeting", Christiania's response to the UN climate conference in December 2009. The bottom meeting dealt specifically with renewable energy sources and their relations with architecture for Christiania. 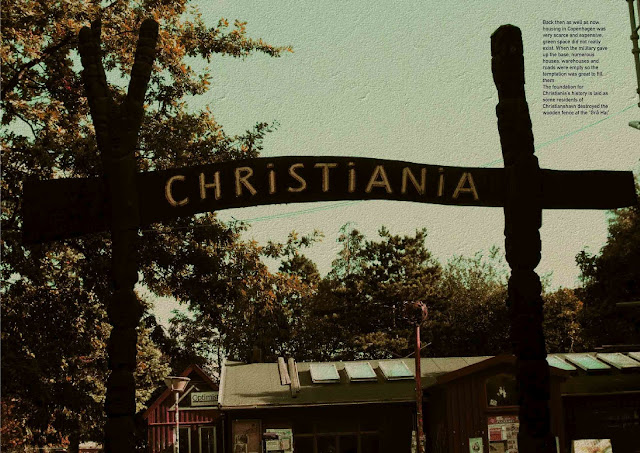 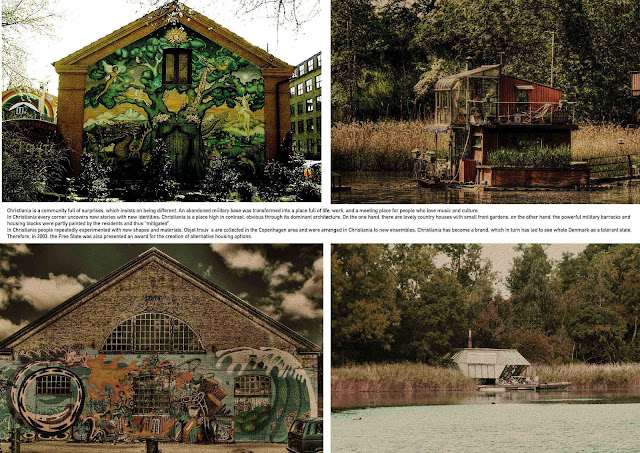 In conversation with former Christiania resident and architect Mette Prague it became clear that one of the greatest desires of the inhabitants is the independence from Copenhagen. This desire has existed since the founding years of the Free State. 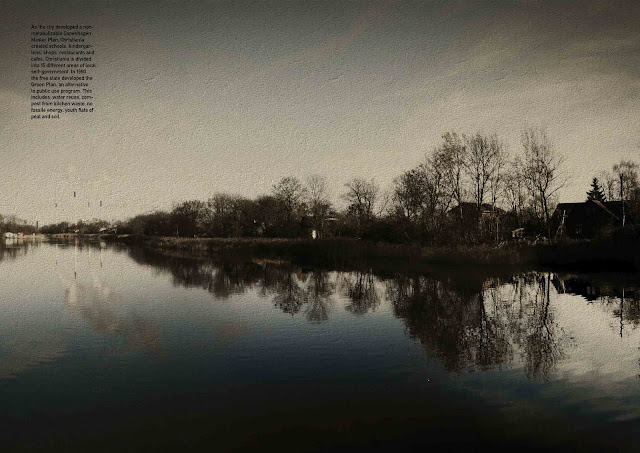 Liberty and autonomy also means independence from all energy supplies coming from the city of Copenhagen. Mette also explained about a successful experiment of a hippie colonie that, in the seventies, with the construction of a wind power plant has developed one of the largest and most modern facilities of that time. This inquiring mindset is still deeply rooted in the residents of Christiania. They prefer to invest their money in the development of wind power plants instead of entrusting bank institutions with their wealth.
For this reason, I designed a power plant for Christiania, which uses wind power to give the Free State an independent power supply. The research and the use of natural resources are the two most important pillars set in my design. 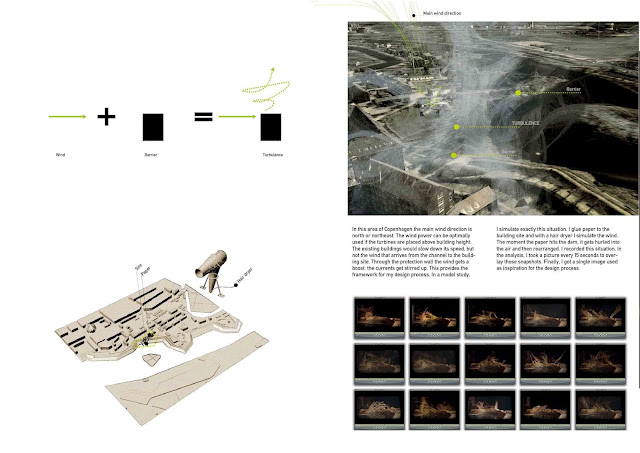 CONCEPT:
In this area of Copenhagen the main wind direction is north or northeast. The wind power can be optimally used if the turbines are placed above building height. The existing buildings would slow down its speed, but not the wind that arrives from the channel to the building site. Through the protection wall the wind gets a boost, the currents get stirred up. This provides the framework for my design process. In a model study, I simulate exactly this situation. I glue paper to the building site and with a hair dryer I simulate the wind. The moment the paper hits the dam, it gets hurled into the air and then rearranged. I recorded this situation. In the analysis, I took a picture every 15 seconds to overlay those snapshots. Finally, I got a single image used as inspiration for the design process.
The project is mainly divided into 3 sub-functions:
- the production of electricity by wind for the power supply of Christiania
- a research centre: the development of new concepts for the production of electricity
- greenhouse: the use of natural resources (water and wind) for food production
About 30 years ago such visions have already been researched and developed, this spirit should also be part of Christiania’s future: with my project I deliver the architecture and infrastructure fulfilling this need. 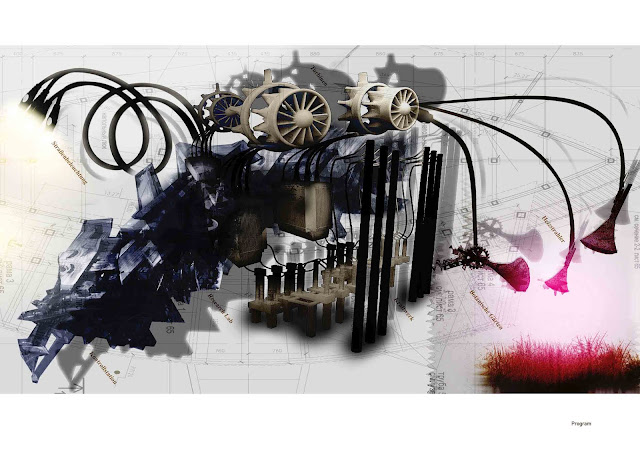 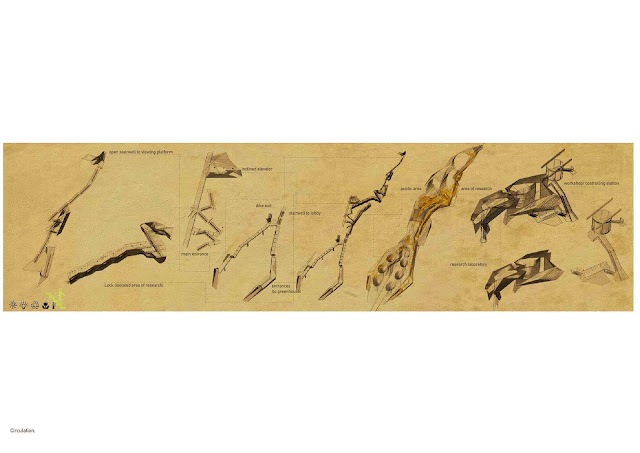 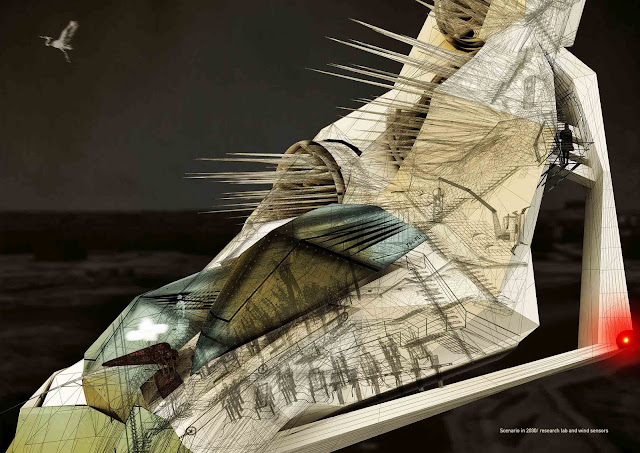 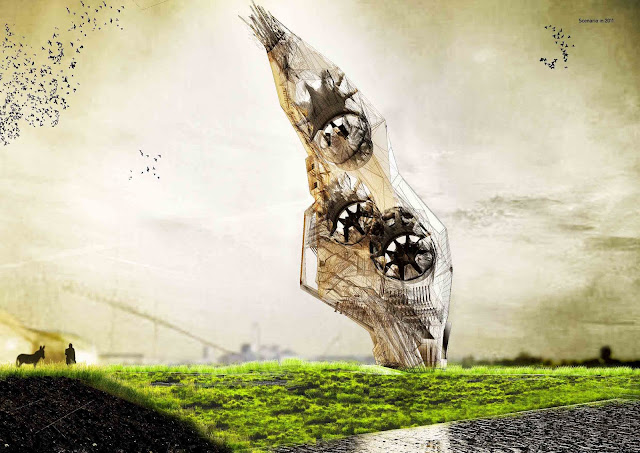 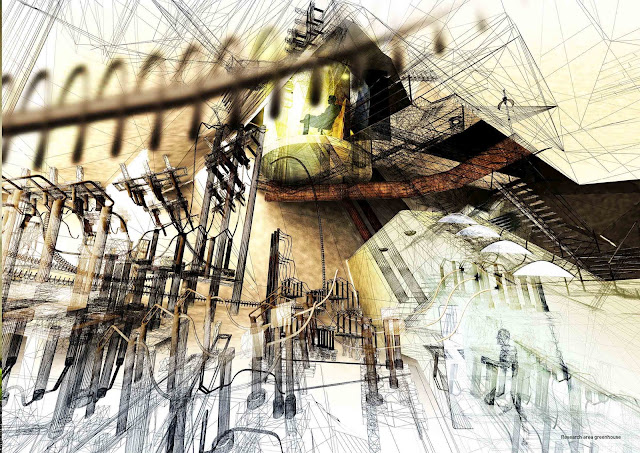 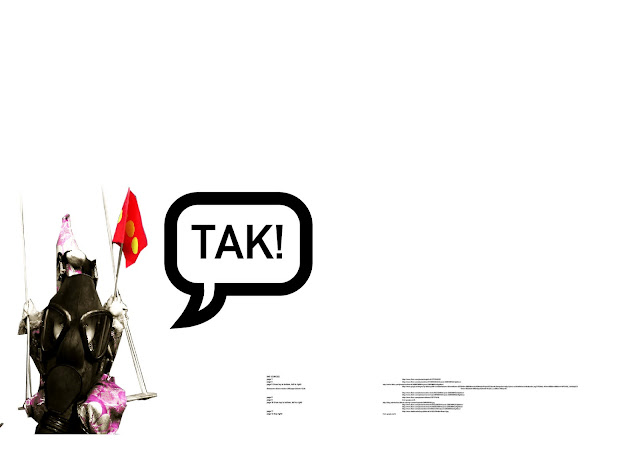