Earthquakes and the events generated consequently to them, like the tsunami, are the major causes of loss of human lives. In recent years there have been ten devastating tsunami that caused between 300.000 and 400.000 victims. Tsunami are large, powerful waves caused by sudden displacement of large quantities of water in the sea / ocean. Common causes for the displacement of large quantities of water are: earth quakes, volcanic activity and landslides. They can also be caused by detonation of nuclear devices under water, or by the impact of an asteroid. As the wave of a tsunami moves into shallower water, it gets much higher, so they can be very big and very destructive when they hit coastal areas. The most affected coasts are those of the Pacific Ocean.
Japan is the most afflicted country in the world in terms of the number of such events, approximately 195 events have been recorded, with four waves generated by earthquakes of magnitude higher than 6.5.
On March 11, 2011 large areas of Japan's northern Pacific coast have been swamped by a devastating tsunami, engulfing entire towns following a major 8.9 offshore quake, causing massive floods that killed hundreds and displaced many thousands more. Unfortunately, today there are still no proven scientific techniques that can anticipate this type of disaster. Recent natural disasters have prompted research by governments and private sectors, and the design and planning can improve the current conditions aimed to reduce the impact of future disasters. 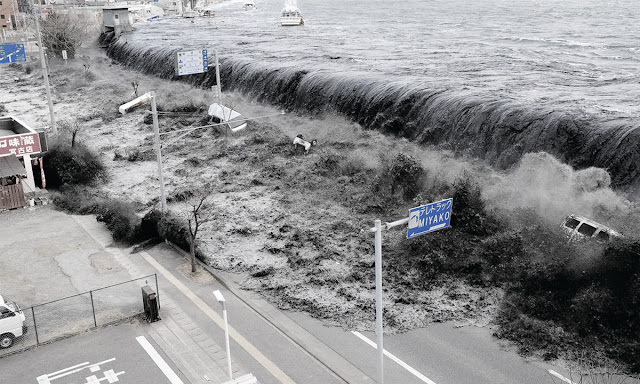 Can Architecture make the difference? Over the years technological advancements have improved construction techniques for buildings, drastically reducing the number of deaths. The impact of earthquakes, natural disasters, typhoons, tropical storms has decreased from the viewpoint of constructions. The tsunami is still a danger to which man has not identified the defensive strategies yet. In fact, the current disaster management strategies are inadequate to protect people from the waves. In this way the number of victims in this kind of emergency is destined to grow. 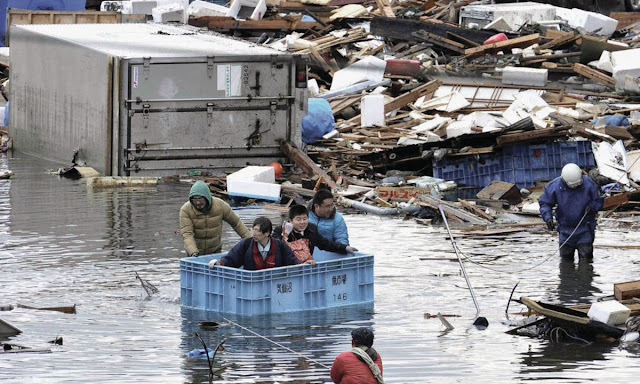 AWR - Architecture Workshop in Rome proposes "LifeSaving - First Step Against Disaster", an ideas competition, with the aim of developing tsunami-proof strategies that could lessen the impact of these events on human lives. Architects, engineers, designers and students, around the world, with passion and creativity, can deal with this sensitive issue. 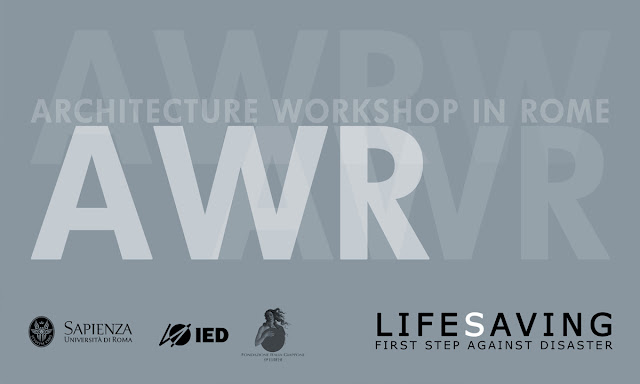